We’ve all seen a lot of crazy stuff this election season. And, yes, I have my preferences and opinions as we all do.

My biggest disappointment, though, even in the midst of such questionable characters, is the unrelenting hate-speak I’ve seen on many social media platforms. Much of it is shameful. Speaking hatefully toward those not voting the way I am voting is miles away from being Christ-like. So I am mystified by people expressing faith that are also expressing hate for those thinking and voting differently than they do. Sadly, I expect this from the population at-large; but it ought not to be part of the Christian landscape.

“The tongue is a little member and boasts great things … With it we bless our God and Father, and with it we curse men, who have been made in the image of God.”

James is definitely speaking a truth that is painfully apropos in 2016. But thankfully, I have also recently seen great expressions of love. I’ve seen younger people helping the elderly. I’ve seen a Food Bank providing food for any coming to them for help. And even on Friday night, we had the privilege of hosting a table at the Hope Pregnancy Clinic’s annual fund-raiser. Yes, I believe life begins at conception (see Psalms 139:13-14, Jeremiah 1:5 and Luke 1:35 & 44). At the banquet we heard testimonies from women that had been helped medically but also spiritually. They were given options, including adoption. They were given car seats, baby clothes and toys. They were treated with love and respect and the dignity we should all show each other.

One speaker shared of a decision where she had previously chosen to terminate a pregnancy. She spoke eloquently and frankly about the guilt and shame she lived with. She spoke that with her next pregnancy, she came to the clinic thinking she would make the same decision again. Instead, she met Jesus through a counselor that didn’t judge, shame or insult her. She said she also wasn’t treated like a number. Instead, she was introduced to the love of our Heavenly Father. She learned of God’s grace, mercy, and especially of His forgiveness. That day the eternal life of this woman was saved as was the life her unborn child (who is now flourishing).

So my point is that we are not always going to agree with each other. In fact, the last two paragraphs may get someone’s ire up because they don’t define life the same way I do. But instead of choosing to flame-throw hateful words at one another, why can’t we accept each other where we are at to then look at areas of commonality. Can we really solve any of the pressing issues in our country by continuing to call each other names? Do we really think God smiles upon the insults we so readily throw at each other? Sure, there’s a lot wrong with our country, but why not try to be about what’s right about our country? And perhaps the beginning of what’s right starts with us treating each other, differing views and all, with respect and dignity. 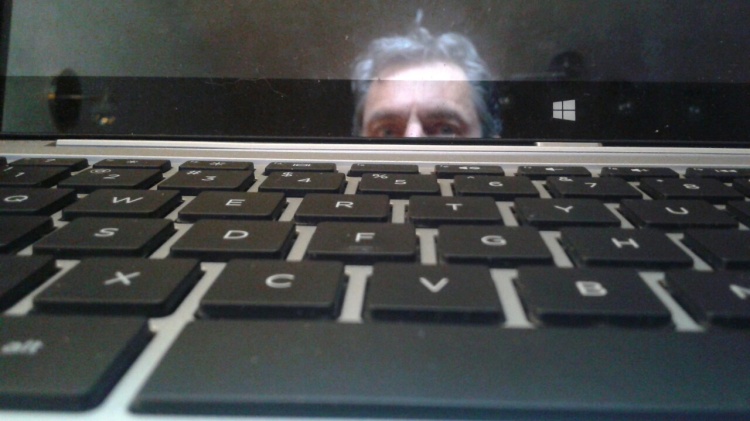 What is my image? Is it what I portray on social media via my computer? Is it what the mirror reflects? Is it what other’s think of me? Hmmm.

Scripture states that God created humanity “in His own image” (Genesis 1:27; see also Genesis 9:6 and James 3:9). But what does this mean?

When I was a freshman at the great institution of conservatism known as the University of Oregon, I thought that maybe the image started as an ape, thinking I could marry creation and evolution. It didn’t take too long to realize this was wrong-headed. But I still had no answer.

Erickson states that “the biblical picture of humanity’s origin is that an all-wise, all-powerful, and good God created the human race to love and serve him, and to enjoy a relationship with him” (Christian Theology, 2013, p. 439). I don’t dispute this, but I’m still unsure about the image of God in humanity.

The structural aspect relates to “the entire endowment of gifts and capacities that enable man to function as he should in his various relationships and callings” (Created in God’s Image, 1986, pp. 70-71). And the functional aspect is how humanity engages in life, whether that is engagement with other humans, or with the environment or with God. Thus, returning to Hoekema, the functional aspect means humanity’s “proper functioning in harmony with God’s will” (p. 72, emphasis mine). So the structural aspect means we were originally built to function properly and the functional aspect is do we actually choose to function properly. This makes sense to me, but let’s see if I can illustrate this a little differently. 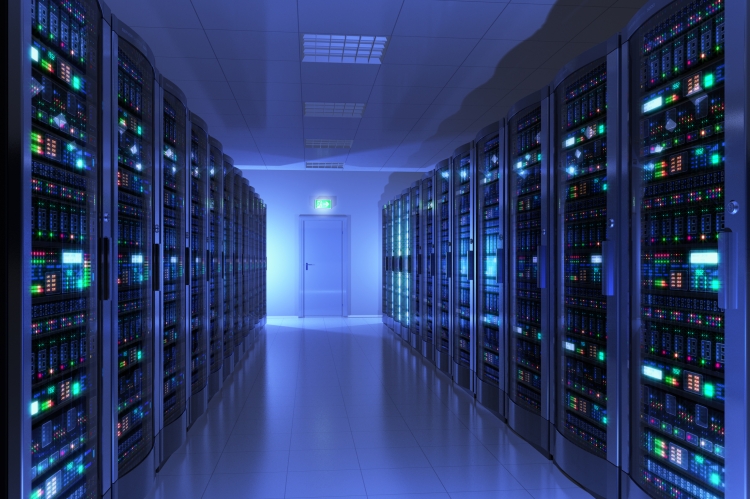 Metaphorically, it helps me to think of this like a large building. The building is more than a foundation with concrete and rebar. It has interior rooms with specific functions in mind (e.g., conference rooms, single-person offices, reception area, cafeteria, large areas for cubicles, etc.). It has wiring for all different types of technology, and it has heating, ventilation, and air-conditioning (HVAC) equipment. All of this comprises the structure of the building. Often, the technology is centralized in a “cool room,” or as in my workplace it is called the ‘server room,’ where all wires originate and where many servers are in place and are ready to handle the computing needs of the building’s occupants. Similarly, much of the other physical attributes, central HVAC and plumbing equipment are often housed in an area known as a physical plant or utilities areas. These are all representations of endowments bestowed by God into the structure of the human.

Thus, in the same metaphor, the functional aspect means our building’s operations. Does the HVAC respond properly, or does cool air come on when the controls are set for heat? Does the plumbing work when faucets are turned on or do they leak, spray, or clog up? Is all of the technology working properly or are there computer crashes and power fades? In other words, are the building’s functions operating in harmony with the wishes of the building’s architects or are they malfunctioning?

So while humanity still retains the image of God, it is tarnished, damaged and in need of rescuing. The reason is because humanity has willingly chosen to depart from the original design of its Architect. But why do we need rescuing and how do we get rescued? And what are we rescued from? Well, those are other posts!

By the way, I’m posting a day early because I’m going on a fishing trip with my youngest and Grandpa!